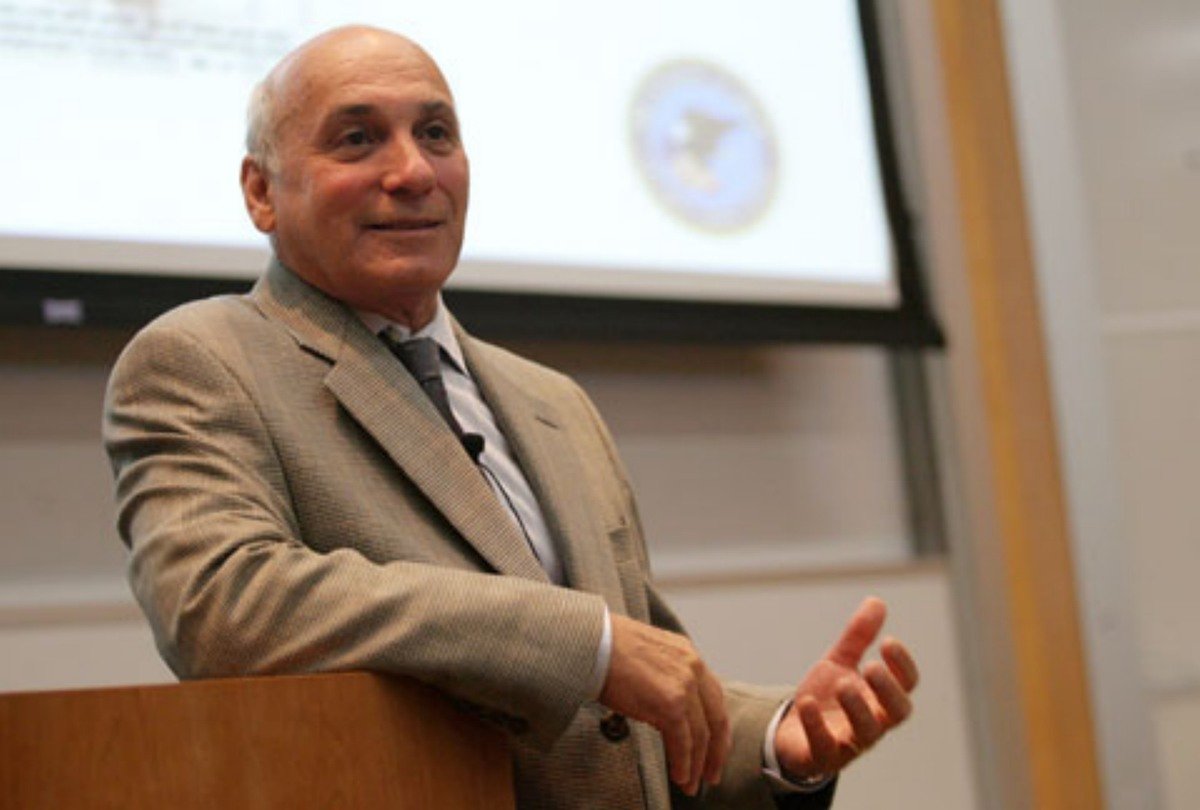 Joseph D. Pistone aka ‘Donnie Brasco’
In 1976, FBI agent Joe Pistone was given what would become the longest – and likely the most dangerous – undercover assignment in FBI history. Posing as a jewel thief under the alias of Donnie Brasco, Pistone infiltrated two New York Mafia families. He lived in the underworld of organized crime for 6 years. At times he was ordered to perform contract killings; the FBI helped the targets “disappear” to protect his cover. Information obtained by Pistone convicted more than 100 mobsters and helped break such cases as the infamous “Pizza Connection” heroin ring.
When Pistone’s identity finally was revealed, mob chieftains put a $500,000 bounty on his head. Joe Pistone’s personal account of this remarkable experience was chronicled in the 1997 crime drama, “Donnie Brasco” starring Johnny Depp and Al Pacino.
Joe spent 27 years as a Special Agent of the FBI and 22 years in the Undercover field. He spent 6 years Undercover in the Mafia as Donnie Brasco. He lectures and teaches Undercover and Organized Crime in too many countries to name.